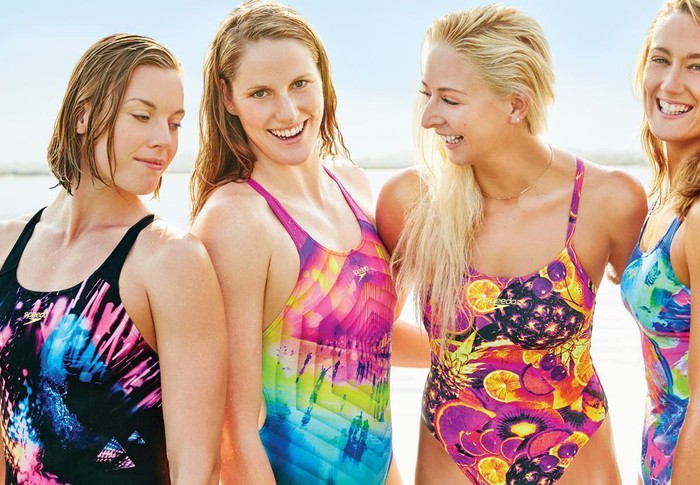 Around the world swimming stars have caught ‘Air Swim’ fever, living the Speedo philosophy to inspire people to swim both in and out of the water. Swimmers including Missy Franklin, Ryan Lochte, Ye Shiwen, Thiago Pereira and Sophie Pascoe show off their moves out of the water in this fun film from the world’s leading swimming brand, Speedo.

As the world looks ahead to a great summer of sports, Air Swim encourages viewers to ‘never stop swimming’ and provides exclusive insight into their favourite swimmers personalities beyond the pool.

Captured while swimmers were in Montenegro for a Speedo photoshoot, this fun film shows the world’s favourite swimmers showcasing their moves in unusual locations.

James Guy demonstrates his air swim in a busy square and Ryan Lochte casually sips a juice while perfecting his kicking technique from a high chair. The film goes on to show swimmers air swimming while enjoying a relaxing massage, air swimming in pairs and groups and receiving some amused looks from the general public.

Speedo sponsored athlete, Missy Franklin explained; ‘We had a lot of fun making the Air Swim video. Even though we work really hard in the water it's always important to remember that swimming is also a lot of fun’

To celebrate the launch of ‘Never Stop Swimming’ Speedo is on the lookout for some new AirSwim moves. If you’re selected as a winner, you could be in with a chance of starring alongside your favourite swimming stars in ‘Air Swim’ the sequel.

To enter, simply upload a video of your best ‘Air Swim’ to Twitter or Instagram including @Speedo and #NeverStopSwimming. If you’ve got the winning moves, Speedo will retweet your entry and DM you with details on how to get your Air Swim featured in the final edit!