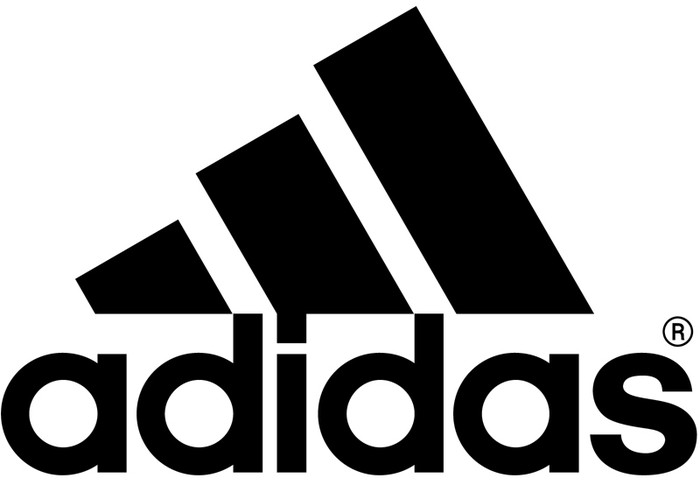 adidas and Manchester United today announced an Official Partnership, bringing together two of the leading brands in football. Starting with the 2015/2016 season, adidas will become the global Technical Sponsor and Official Licensing Partner of Manchester United for ten years.

"We are excited to team up with Manchester United, one of the most successful and most loved football clubs globally. Our new partnership with Manchester United clearly underlines our leadership in football and will help us to further strengthen our position in key markets around the world," said Herbert Hainer, adidas Group CEO. "At the same time, this collaboration marks a milestone for us when it comes to merchandising potential. We expect total sales to reach 1.5 billion GBP during the duration of our partnership."

As part of the agreement, adidas will supply product to Manchester United and outfit all of the club's teams. In addition, adidas will have the exclusive right to distribute dual-branded merchandising products worldwide.

Manchester United is one of the most popular and successful sports teams in the world. Through its 137-year heritage, Manchester United has won 62 trophies, enabling the club to develop the world's leading sports brand and a global community of 659 million followers. The club has played 33 exhibition games in countries such as China, Japan and the United States in the last five years and all the club's Premier League games since 1997/1998 have been sold out.

Manchester United joins the impressive roster of adidas football partners, including some of the world's top clubs such as Real Madrid, FC Bayern Munich, Chelsea FC, AC Milan, Flamengo and – also starting with the 2015/2016 season – Juventus.

As global leader in football, adidas is also the Official Partner of the most important football tournaments in the world, such as the FIFA World Cup™, the FIFA Confederations Cup, the UEFA Champions League, the UEFA Europa League and the UEFA European Championships. Some of the world's best players on the adidas roster are Leo Messi, Gareth Bale, Thomas Müller, Arjen Robben, James Rodriguez, Toni Kroos, Karim Benzema, Philipp Lahm and Bastian Schweinsteiger.